About Us - About Paws of Enchantment

Paws of Enchantment ...a Holistic Pet Spa In Washington DC 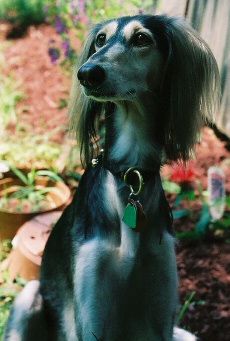 Welcome to Paws of Enchantment, DC, located in the Gateway Arts District in historic Mount Rainier, MD... just a few steps over the DC border. Originally located in Takoma Park, MD, PAWS has been in the current location since March 20, 2007-- the first day of spring!-- and loves the peaceful environment of this space. Our clients are coming back with lots of positive feedback as well... and the dogs really like the music, the French doors and home-like furnishings. High ceilings, lots of natural lighting, flowers and walls painted in hues selected to have a naturally calming effect on a dogs' nervous system are a few features that contribute to the ambiance of our Spa.

About Cassandra
Cassandra has been grooming dogs since the age of twelve, when she acquired her first dog, a field-bred Cocker Spaniel by the name of Sam. Within a year, she was grooming neighborhood dogs, the mostly fondly noted being a Bichon-Poodle mix owned by a woman known to the neighborhood as ''Grandma'', and ''Peabody'', an Aussie-mix which ended up coming to live with Cassandra and her family.

Through high school and her BA, Cassandra went on to work for a Standard Poodle show/breeding kennel (Kan-Deau Poodles), as well as a couple of grooming salons. While completing her MA at the University of Connecticut, she operated a small grooming business. Cassandra went on to become a teacher at language and international schools in Athens, Greece, and Cairo, Egypt... but always maintained grooming jobs as well as her love for dogs and making them look and feel good always persisted.

In 1997, circumstance brought Cassandra to Washington, DC, where she met some lovely industry people, including late friend, Stanley Tyree. Stanley will always be remembered for his adeptness with handstripping terriers and specialty in grooming Soft-Coated Wheaten Terriers. It is in his memory that Cassandra has taken these specialties on as her own, in light of the belief that as she feels it would have made Stanley happy, and serves as a living memorial to him. She does imagine hearing his voice (usually giving nit-picky advice!) when working with these breeds.

Cassandra has been grooming in the DC area since 1997, having started in Tenleytown/Wisconsin Avenue area, then moving to Dupont Cirle, and finally forming Paws of Enchantment in November of 2005. ''Paws'' was originally located in Takoma Park's acclaimed holistic pet supply, The Big Bad Woof.

Cassandra's belief in a holistic lifestyle for dogs and people extends far beyond just 'grooming'. Cassandra is a level Three/teacher Reiki Master, Certified Crystal Healer (with a speciality in pets), and has received training in flower essence therapy, aromatherapy, SASA (Sacred Animal Spiritual Alchemy) and Healing Touch for Animals.She is nearing completion of comprehensive program in animal communication through The Lightfoot Way, after having studied with various teachers over the years. She hopes to deepen these practices and for Paws to eventually evolve into a holistic center in the countryside where there would also be holistic boarding and care.

Cassandra shares her home with a 'pack' of beloved Salukis, which she considers to be some of her greatest teachers. Although the original 'pack' that served as the inspiration for Paws of Enchantment has joined the world of spirit, the current pack continues to offer their wisdom, teach new lesson, present new challenges and share their amazing vibration of fun and love.

Paws of Enchantment has evolved after over thirty years in the pet grooming industry combined with a lifelong passion for dogs, balance, and natural healing and communication techniques for animals. We work closely with a number of pet professionals in the holistic pet sphere-- including trainers, pet supplies and nutritional consultants, and will be adding their links to our site soon. and look forward to working closely with them on recommendations for your pet’s health and lifestyle. Paws of Enchantment welcomes you and looks forward to serving your pet's unique needs.! 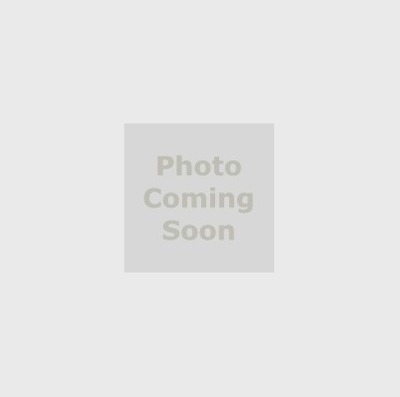 Our Pet Grooming Policies
Our Policies